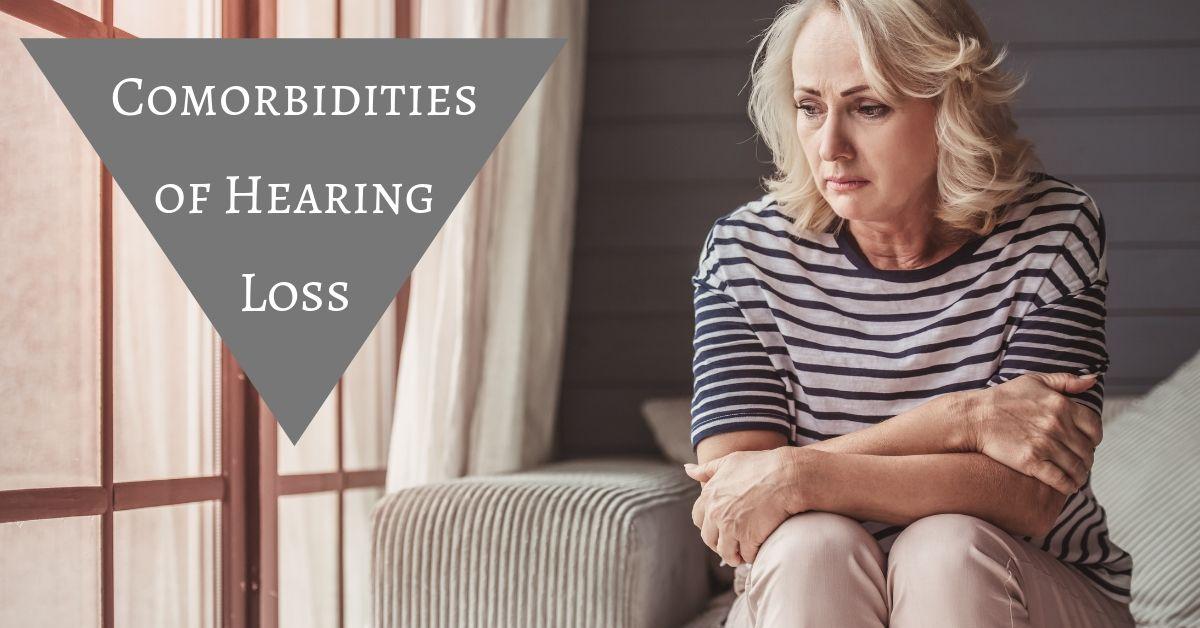 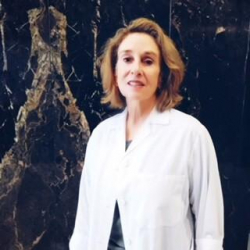 Bonnie L. Baehr, Au.D.
Beverly Hills Hearing Center was founded in 1983 by Bonnie Baehr. Prior to that, Dr. Baehr practiced at the House Ear Clinic in Los Angeles as a staff audiologist for seven years. She was involved with diagnostic testing, hearing aid evaluations, research and rehabilitation. Dr. Baehr did her clinical fellowship training at the Veterans Administration Outpatient Clinic in downtown Los Angeles. She is a member of the American Academy of Audiology, American Speech Language and Hearing Association, California Academy of Audiology and Academy of Doctors of Audiology. Bonnie enjoys hiking in her free time.

Hearing loss is a medical condition that affects millions of people worldwide—about 48 million in the United States alone according to the Hearing Loss Association of America (HLAA). The Centers for Disease Control states that is the third most common chronic physical condition, more prevalent than diabetes or cancer. Often, disabling hearing loss can be linked to other medical conditions such as depression, Alzheimer’s, and even cognitive decline and dementia.

When these symptoms occur concurrently with hearing loss, they are known as comorbidities. They range from physical disorders to mental conditions and when your hearing ability is in decline it is often the first sign of other potential health issues. The following conditions are often linked to hearing loss.

Poor cardiovascular health can result in heart attacks, strokes, and coronary artery disease. An early indicator of cardiovascular disease is blood trauma to the inner ear, which adversely affects the fragile nerves of the hearing organs and causes hearing loss.

People with diabetes are twice as likely to have hearing loss than those without, according to a recent study funded by the National Institutes of Health (NIH). Researchers discovered the higher rate of hearing loss in participants with diabetes after analyzing results of hearing tests given to a representative sample of American adults. The tests measured the ability to hear high, middle, and low frequencies in both ears and the link between hearing loss and diabetes was apparent across all frequencies, especially the higher frequency range.

“Hearing loss may be an under-recognized complication of diabetes. As diabetes becomes more common, the disease may become a more significant contributor to hearing loss. Our study found a strong and consistent link between hearing impairment and diabetes using a number of different outcomes,” said senior author Catherine Cowie, Ph.D., of the National Institute of Diabetes and Digestive and Kidney Diseases (NIDDK), who suggested that people with diabetes should consider having their hearing tested.

A study of 1,984 older adults directed by Dr. Frank R. Lin, otolaryngologist at the Johns Hopkins Center on Aging and Health, found that those who initially had hearing loss were 24 percent more likely than their age-mates with normal hearing to experience cognitive decline within six years. When compared with people with normal hearing, their cognitive abilities also decline about 40 percent faster. They struggled with brain functions like thinking and memory, developing them on average three years earlier than people their age with normal hearing.

Dr. Lin suggests that poor hearing and dementia could be linked by “cognitive load” — when you cannot hear well and the brain receives scrambled signals and is forced to work harder to extract meaning from the message. Another way may be that people with poor hearing tend to become socially isolated, which results in a decline in cognitive stimulation and cognitive loss.

The thyroid is a gland that produces hormones in the body that regulate metabolism. Any disorder of the thyroid can greatly affect functions like heart rate and energy level, as it affects every cell in the body.

These two conditions have been linked to hearing loss and, though research into how is still underway, the following thyroid conditions are known to affect hearing loss, tinnitus, and balance:

Hearing loss can set some major lifestyle changes in motion. Though better hearing health is at the center, it can be taxing physically and emotionally and lead to depression. Coming to terms with a hearing deficiency and hearing differently can possibly trigger depression. It can affect relationships with loved ones and the way you communicate with them—not meeting in busy social environments, asking friends and family to repeat themselves, et cetera, which can, in turn, produce anxiety and isolation—all known contributors to clinical depression.

There are many conditions linked to disabling hearing loss, known as comorbidities. They are all often exacerbated with untreated hearing loss so caring for your hearing health is crucial to your overall health. To discuss potential comorbidities that might affect you, schedule an appointment with our team at Beverly Hills Hearing Center to have your hearing tested.