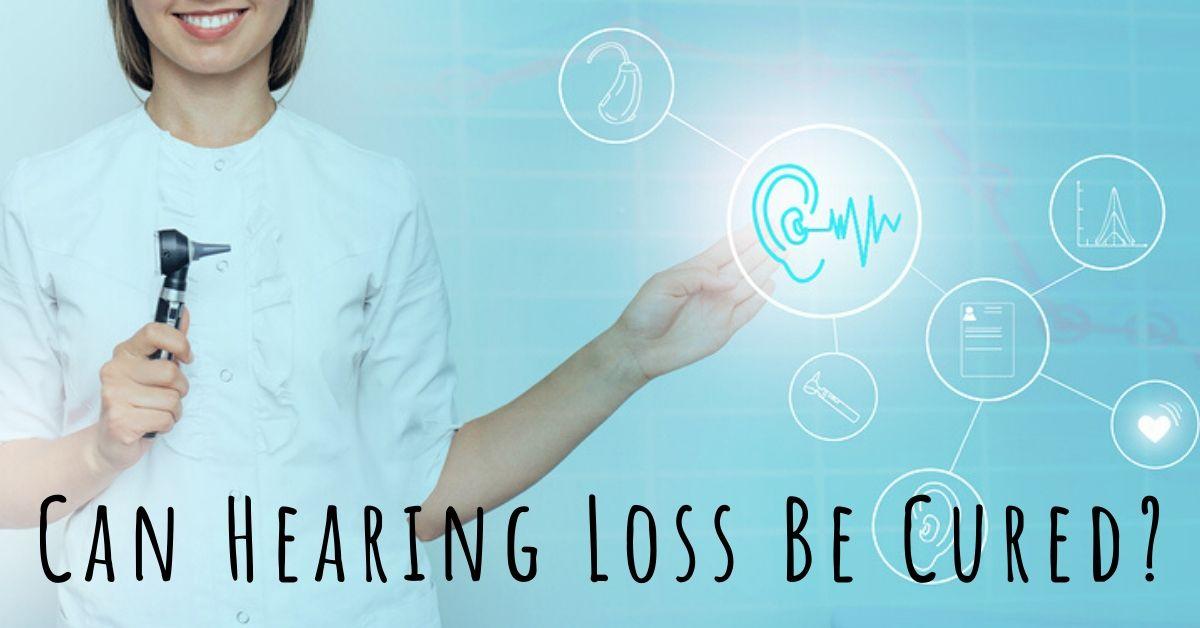 Over the course of human history, a cure for hearing loss has not yet emerged. But if you are one of the millions of people suffering from hearing loss, you can rest assured that efforts are fierce and ongoing to eventually discover a way to restore hearing. This is not to diminish the contemporary experience of the deaf and hearing impaired, who are able to lead highly fulfilling lives thanks to technologies like sign languages, hearing aids and cochlear implants. There are, however, emerging treatments that might eventually be able to give normal hearing to those who have noise-induced hearing loss (NIHL) or to the 1 in 1,000 people who are born with genetic hearing loss.

Genetic Treatments on the Horizon

Most hearing loss is caused by malfunctioning of the cilia (tiny hair-like cells) inside the cochlea of the inner ear. Human beings are born with a fully mature cochlea, and so genetic treatments require the ability to produce new cilia inside an already-grown cochlea. Studies conducted by Columbia University have grown functioning cilia in the cochlea of genetically deaf mice thanks to a gene that is delivered via a virus that seeks out the inner ear, without causing disease or inciting an immune response. This treatment has moved on to clinical trials, which are also being conducted at Johns Hopkins and the University of Kansas.

As research moves forward, scientists have discovered that almost all hearing loss is, ultimately, genetic. NIHL, age-related hearing loss, and even hearing loss resulting from exposure to certain chemicals turns out to be predicated by genetics. Now that this is understood, more exploration can be targeted appropriately. We might see a future where genetic predisposition, once diagnosed, can be treated before any hearing loss occurs, allowing the patient to live their entire life without ever experiencing the onset of hearing loss.

While genetic restoration of normal hearing is a ways off, an exciting new technology has emerged which can provide some amount of hearing to those who have no functioning cilia. Called “cochlear implants,” these look like hearing aids. But where hearing aids amplify sound that is then transferred through the human ear canal, cochlear implants bypass the entire ear, transducing (converting) sound into electrical impulses (which is normally the job of the cilia) and delivering them directly to the auditory nerve, the final step in the chain of the human ear. The auditory nerve then carries electricity directly to the brain for interpretation.

Cochlear implants are the most effective treatment ever created for deafness. However, they do not completely restore hearing. Patients can expect to be able to make out some speech but will likely still need to rely on lipreading, using the sound they hear to assist in the process. They can also expect to hear some medium to loud level sounds, but they will not have the full range of hearing that people with healthy ears have. We are still in the early days of cochlear implants, and they will likely see much improvement in the future.

By far the most common treatment for incomplete hearing loss is hearing aids. Even these have come a long way since the 20th century, with many types now employing the same kind of intelligent software that is used to remove background noise from telephone conversations. Hearing aids can help focus on speech rather than background noise, instead of just making everything louder, which goes a long way toward reducing the fatigue associated with hearing loss. They can also integrate with Bluetooth and other technologies to make them more useful and effective in all sorts of situations. They’re also smaller than ever, and can even be “styled up” to look more like jewelry than medical equipment.

Whether you’re new to hearing loss or have lived your whole life with deafness or less-than-perfect hearing, it’s important to remember that there are myriad ways to communicate, navigate, and generally participate in life despite hearing impairment. Whether it’s learning sign language or seeking augmentation like hearing aids or cochlear implants, the incredible ingenuity of humanity always finds a way to make life happen. While a “cure” for hearing loss is still a long way off, life doesn’t need to wait for it!