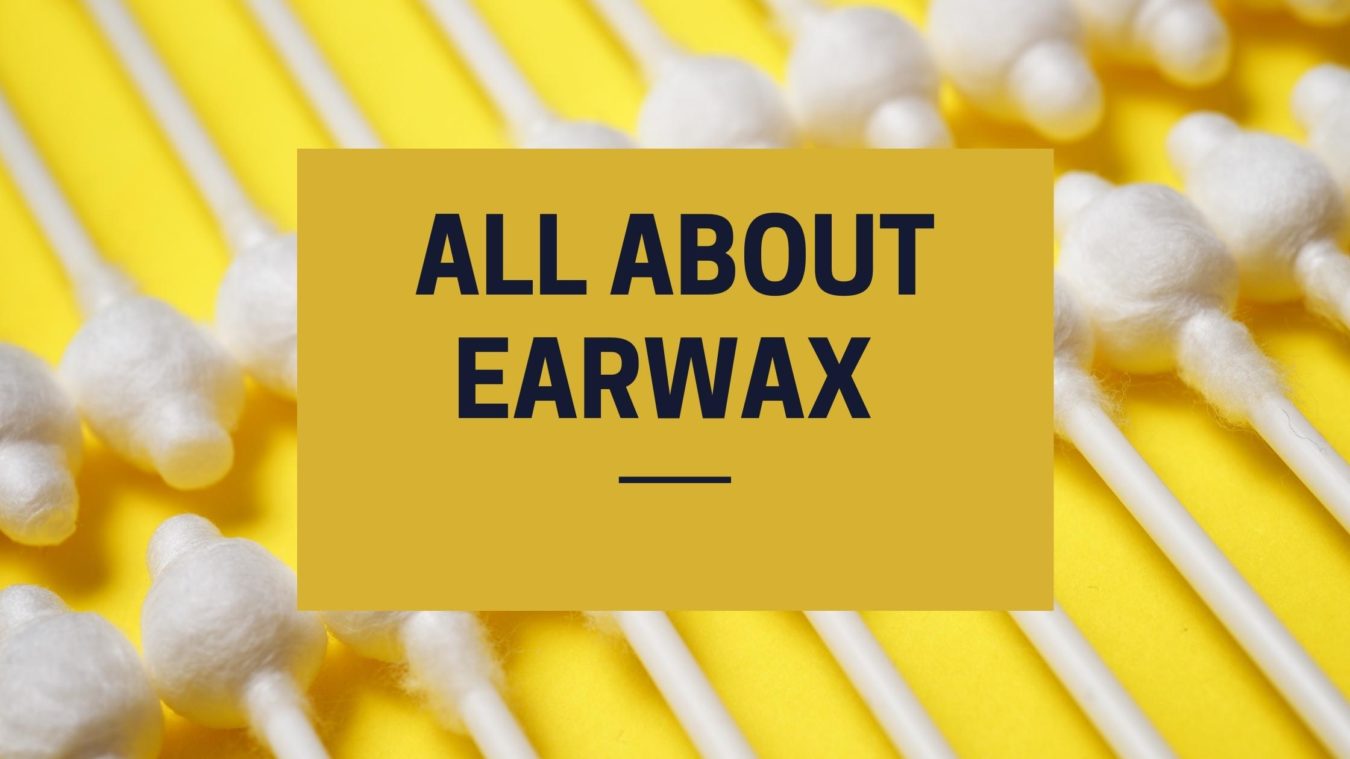 When you think of earwax, most people are grossed out. It’s a waxy, yellow goo which comes out of your ears. Many people spend a lot of time trying to figure out how to clean it, but the truth is, that earwax is actually very integral to the health of your ears. Here are a few insights about earwax and its important role in helping you hear.

While the common name is derived from its sticky and wax like texture, the technical term for earwax is cerumen and it’s definitely not wax. Earwax is a combination of a body secretion consisting mostly of fat called sebum, dead skin cells and dirt.

What is the Point of Earwax?

While we may spend a lot of time trying to figure out how to clean earwax away, it actually has a very important role. Earwax is produced to self-clean and protect your inner ear from a buildup of dirt and debris. It moves these things to your outer ear using skin glands in the outer half of your ear canal.

Earwax, in conjunction with tiny hairs, helps to keep these passages free of dust and other foreign particles by trapping them before they can damage deeper structures, like your eardrum. Because cerumen is sticky, it collects microscopic debris that finds its way into your ear canal. It also uses smell and a bitter taste to repel insects and trap any that would venture inside with its sticky nature. Without this defensive barrier, your inner ear would be at risk. However, not only does it keep out and clean debris, but it also acts as an antimicrobial moisturizer for your ear canal. This helps prevents infection and irritation

Your Earwax Can Tell A Lot About You

Did you know that not everyone’s earwax is the same? There are two classifications for earwax; dry and wet. Wet earwax is more common in people of Caucasian and African descent and is typically dark, yellow and sticky. Dry earwax is more common in people of East Asian and Native American heritage and is light in color while being dry and flaky. However, heritage is not all that you can understand from your earwax. Your earwax can actually change color based on your environment and diet. If you work in a dirty or polluted environment your earwax will be darker in shade. Another thing to consider is how long it has been in your ear. The longer it is internal the darker the shade. Another thing to consider is that certain behaviors may cause more earwax. Studies show that stress and exercise can cause a higher production of cerumen.

Too Much of a Good Thing

While earwax is integral to your ear health, a buildup can cause issues. Too much earwax can create a buildup or for the cerumen, cause infection, or become impacted. This can ultimately cause your ear canal to become so blocked that you can no longer hear until the blockage is cleared. However, cleaning this kind of blockage should be done by a professional only. It is all too common for people to attempt to clean their ears by use of a cotton swab. This can cause more issues, if the cotton swab were to slip. It could cause the earwax further down the ear canal and even damage the fragile working parts of the inner ear.

Cleaning Your Ears, the Safe Way

In most cases earwax will do the job of cleaning your ears for you. Any earwax that is released to the outside of the ear canal and around the outer ear can be wiped away with a wet soft cloth. It is helpful to do this during a warm shower, in which the earwax will be softer and easier to remove. Avoid sticking anything in the ear canal. If an impaction of cerumen is affecting your ability to hear, leave it to your doctor to diagnose and deal with the issue. In many cases they will use warm water and a water syringe to flush out your ears.