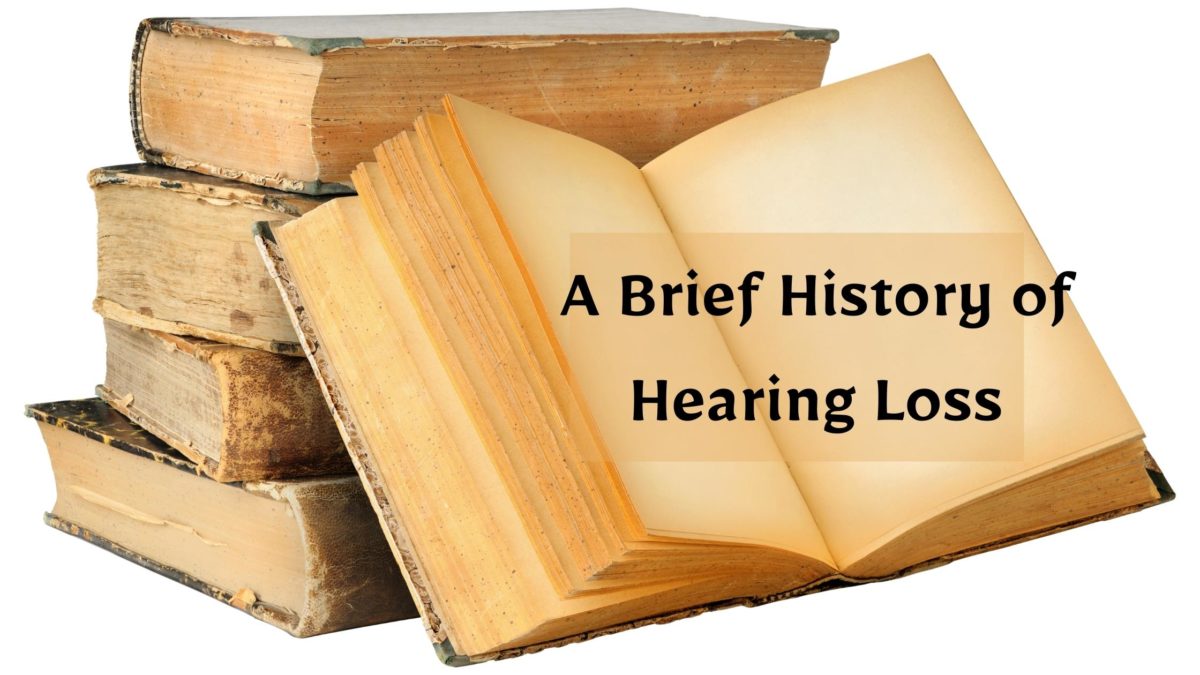 Hearing loss is one of the most common medical conditions today. Impacting nearly 48 million people in the U.S., hearing loss is a pervasive health issue that people navigate. The population of people with hearing loss is expected to rapidly increase globally as more people are exposed to hearing health risk factors. While hearing loss cannot be cured, there are effective treatment options that maximize hearing capacity. Knowledge of hearing loss and ways to manage it has evolved over time and there have been significant innovations. These advancements have made hearing healthcare more possible and accessible.

The earliest recorded findings that provide evidence of hearing loss dates back to over 10,000 years ago. In discovering and studying skeletal remains from present day Iraq, researchers found exostoses. These are small bone growths in the ear canal which indicate conductive hearing loss. This type of hearing loss is typically caused by physical obstructions in the outer or middle ear that prevent sound from reaching the inner ear.  In addition this this early evidence of hearing loss, other early recordings of this health condition includes the following:

Both philosophers wrote about how intelligence and capacity to reason is linked to the ability to speak. This suggests that a person who is deaf or struggles with hearing is connected to a lack of intelligence. Additionally, Plato suggested that sign language is used by “dumb [mute] people]”. This highlights ableist attitudes and thinking that people with different abilities around speaking and hearing are inferior and intellectually challenged.

The development and knowledge of sign language was also the precursor for the creation of hearing instruments.

The Development of Hearing Instruments

The first hearing aids used to support hearing can be traced back to the 17th century. These devices were actually ear trumpets made from animal horns and sheet iron. They were used to funnel sound into the ears, supporting hearing capacity. The invention of the telephone in 1876 created the technology that was used to develop the first amplified hearing aids in 1889. By 1920, vacuum tube technology improved the portability of hearing aids, making them less cumbersome. WWII brought more advancements and the invention of transistor technology which also improved hearing aids. Microprocessors were introduced in the mid 1970s 80s which made hearing aids more powerful.

By the 1990s, digital technology was introduced. This made hearing aids smaller as well as contributed to features like feedback reduction. Digital technology continued to revolutionize hearing aids – introducing features that suppress background noise and help manage tinnitus symptoms. Significant innovations continue to make hearing aids sleeker and more powerful. Today’s digital hearing aids offer Bluetooth technology which allows them to pair with other devices, uses artificial intelligence to automatically change settings to adapt to the environment you are in, voice recognition capabilities, and even health and fitness tracking features!